Paméla Maria (1965) has been drawing ever since she was a child. She studied classical arts at the Academy of Fine Arts in Hasselt (Belgium) and obtained her certificate in 1983. She then studied Industrial Design at the Design Academy Eindhoven, first studying at the textile department and then at the environmental design department, obtaining her certificate in 1989.
In 1990, she received a starting grant from the Dutch Government via the Mondriaan Fund for the further development of her work.
In the subsequent years, Paméla worked as a designer and consultant for various Dutch municipal authorities and company’s.
In 1998 Paméla chose to focus on her original passion: the visual arts. In 2020 she received the ‘Woman art Award 2020’.

She lives and works in Amsterdam, the Netherlands. Her work is on show in solo and group expositions internationally at gallery’s and artfairs. 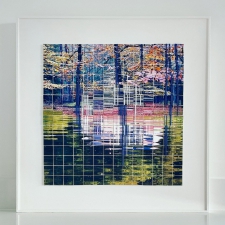 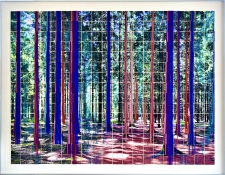 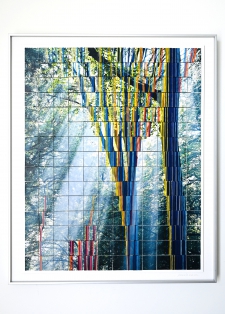 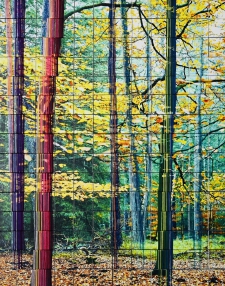